Weekend on The Somme - Day 1

An early start on Saturday. I had old friend Ken Fulton staying over. My plan was to be up about 5.30am, leave at 6am to arrive Dover at 6.30am. Except Ken was up earlier and we left and arrived  at Dover way before 6am.

I messaged Cal to say we were going through immigration and check-in.

We were first in the line. It took so long at Costa to get a coffee that the others had arrived and we were almost ready to load. Bugger.

The crossing was pretty straightforward and after breakfast we were disgorged into dull weather Calais.

The plan was to head down the A26 to Arras and then cut across to the first stop at the Accrington Pals Memorial.

First delay was that the autoroute ticket machine played up and some of us got tickets and others had to wait to get one.

At the pay station near Arras, the lucky ones from the ticket collection found their tickets were not recognised!!! More holdups. Then we got split up twice! The eight bikes became four and then two.

Luckily, of the eight bikes five had satnav!

Ken and I waited for a while by the massive Poste sorting office for Department 62,  and when no one showed up we set off to the first stop.  The route was the same as last year!

We aborted the Pals as the track off the road was terrible. Certainly not for the R3 or Ken's SV1000.

We went into the next stop at "Ocean Villas".   (http://www.greatwar.co.uk/somme/museum-ocean-villas-auchonvillers.htm)

It was so warm we had both had two iced teas before the rest arrived, having also aborted the Pals visit. My texts had also arrived.

Most of the group decided to have lunch before we headed off to the main visit of the day to the Newfoundland Memorial at Beaumont-Hamel. (http://www.greatwar.co.uk/somme/memorial-newfoundland-park.htm) 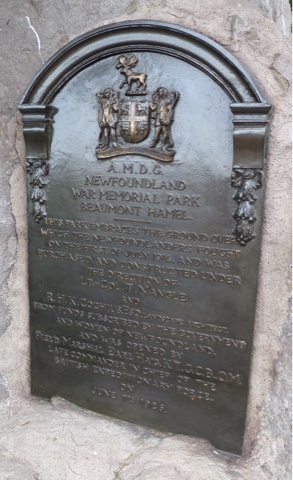 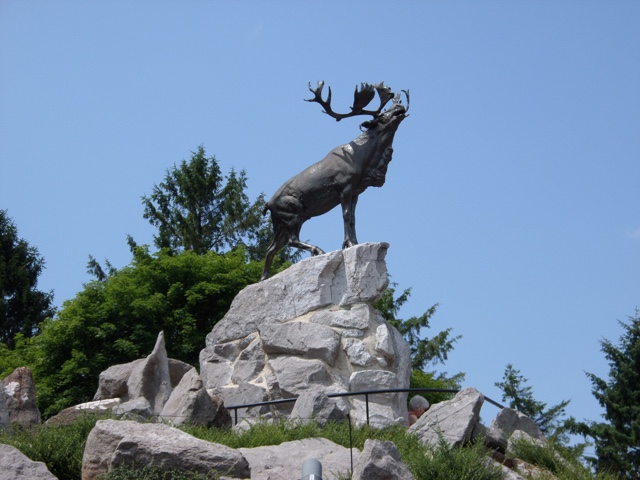 From here we headed to the Ulster Memorial Tower, and then the Tank Corps Memorial at Pozières. 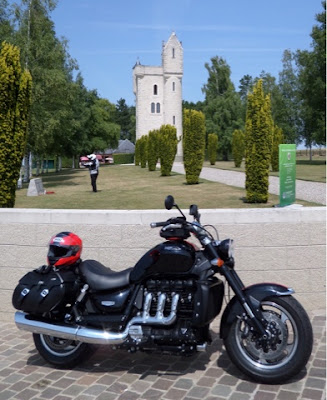 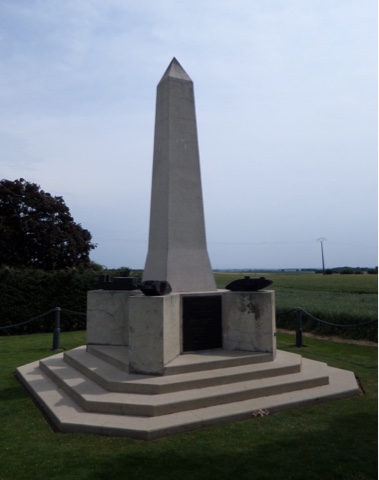 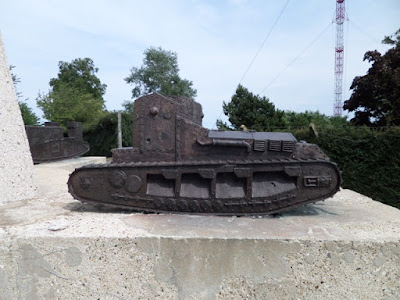 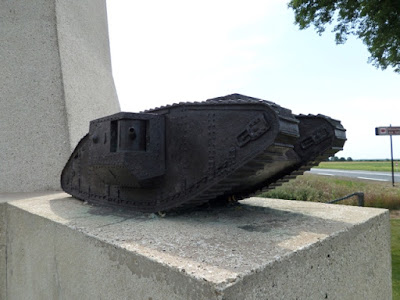 Across the road is the "Windmill". The site of the most costly Australian action in WW1, surpassing Gallipoli. (http://www.greatwar.co.uk/somme/memorial-pozieres-mill.htm)

It was finally captured on August 4th 1916. Just 60 yards up the road is a sign showing how far the allies had got by September 1st 1916. 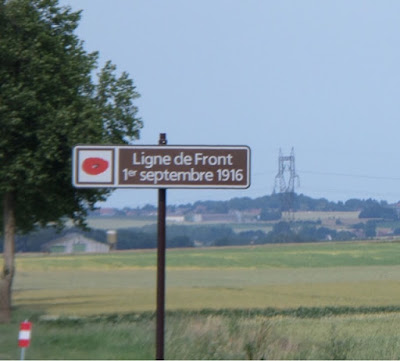 From here we headed to the hotel in Amiens via a petrol stop in Albert. The hotel was the Central Anzac.

After check-in we went to our rooms. After a shower I was feeling a bit tired and had a sleep. By the time I woke up my friends had gone to the Irish pub. I got Cal's SMS on Sunday morning. 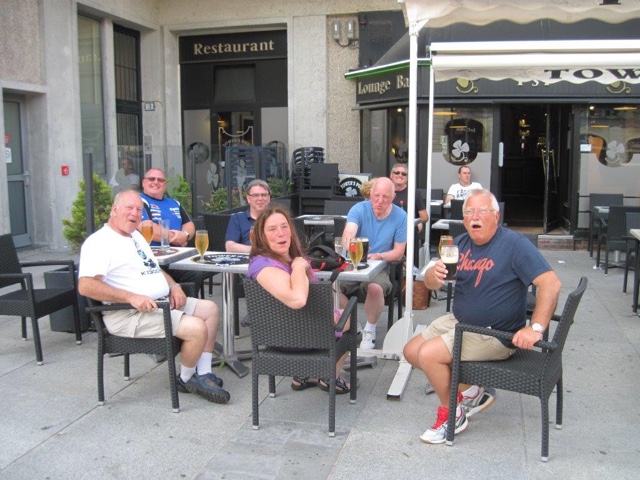 We had a walk around before finding the river and a restaurant that would seat all eight of us. 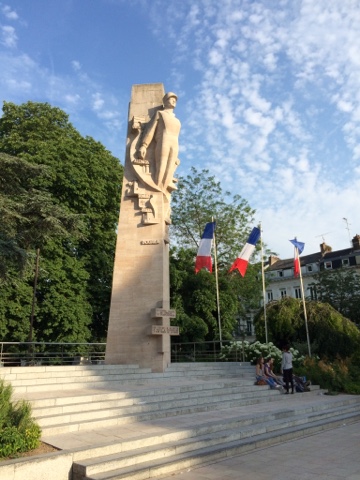 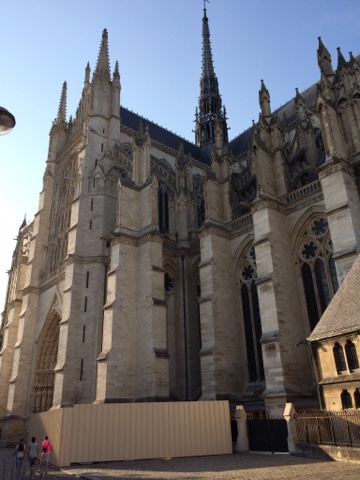 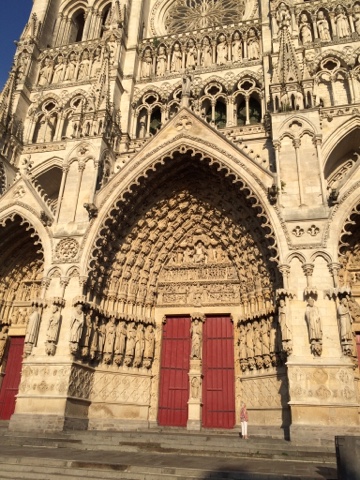 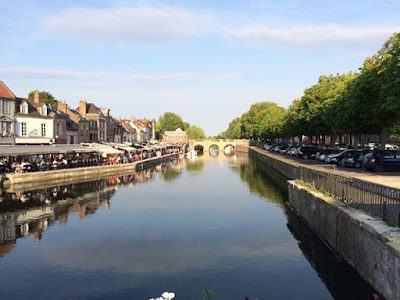 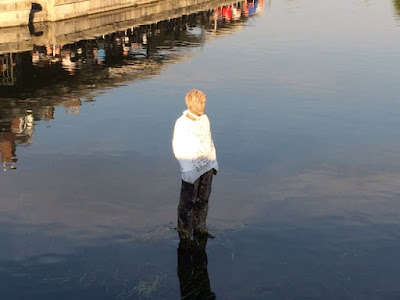 To get a full group photo David called over a young attractive blonde passer-by. And a good job she did. 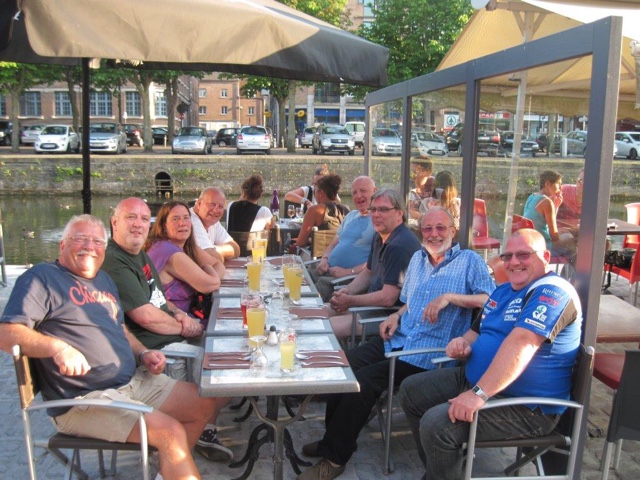 After dinner we headed back to the Irish pub.

The lightweights (me included) went to bed and others went to the pub.